This unlucky trucker found himself in a hole lot of trouble when the road caved in in southern China and swallowed his rig. The giant sinkhole – 30ft deep and 20ft wide – opened up underneath the trucker while he was driving through Kunming, Yunnan province. “There was a rumbling sound and the ground started to rock. At first I thought it was an earthquake,” he told police. “Then there was a loud crack and I started to fall backwards as my truck was dragged into the hole. “It was terrifying. I had no idea how deep it was or how far I’d fall,” he added. Experts say the sinkhole was probably caused by an underground river dissolving the limestone rock the road was build upon. “It’s becoming more common as more and more rivers are diverted underground because of building developments on the surface,” explained one. 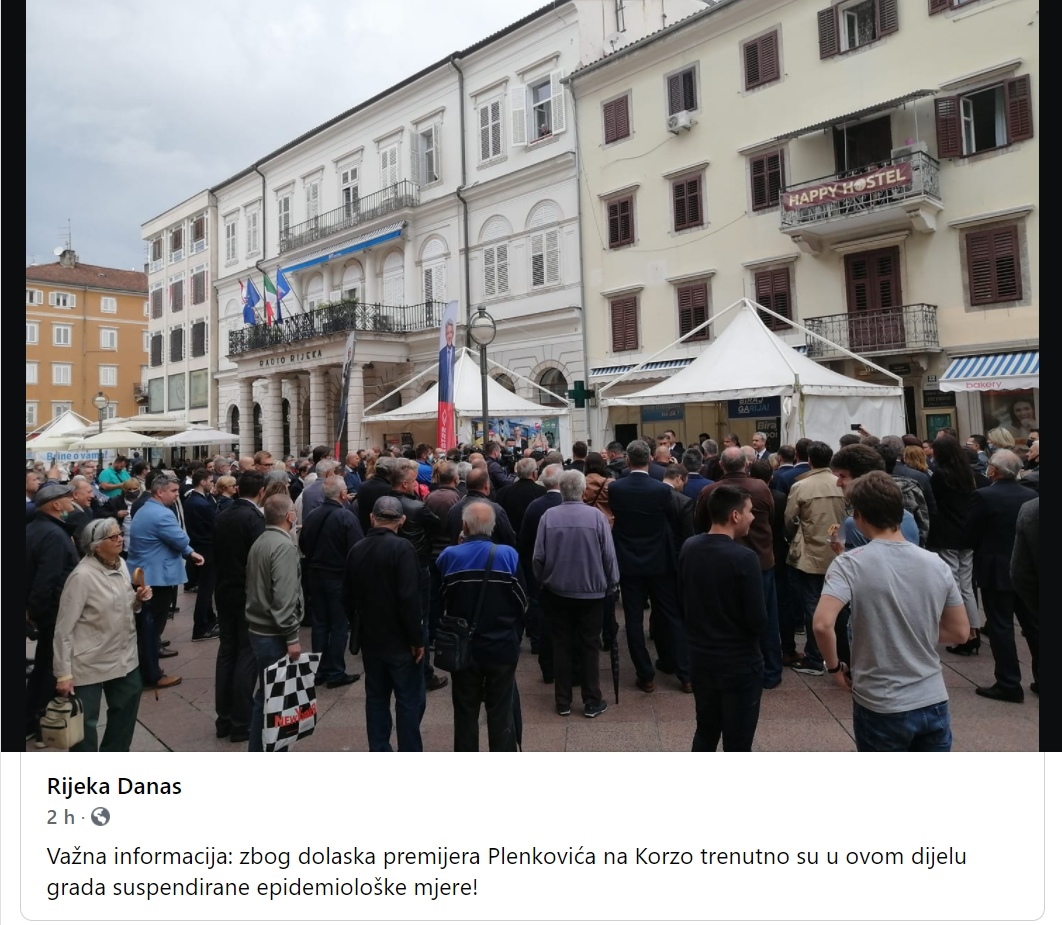