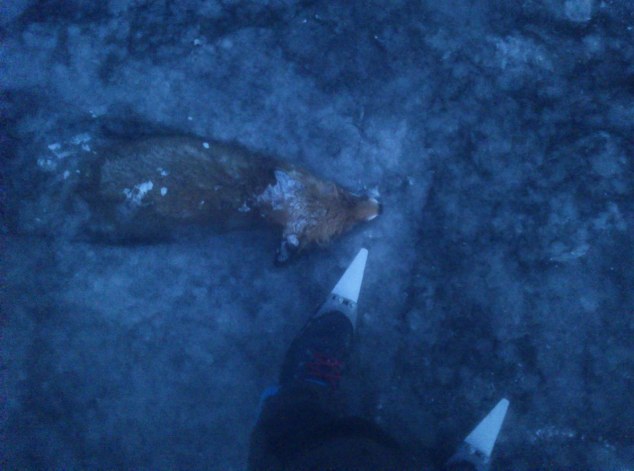 A Swedish man ice skating on a lake in central Sweden came face-to-face with the frozen fox after he slipped up and suddenly found himself staring down at the frozen beast.

Jeffer Sandström, 26, said: “From what I could see the ice had obviously cracked and the fox had fallen through the hole. Unable to get out after scrabbling around it must have tried to swim under the ice in a last-ditch effort to save itself and then probably suffocated.”

He said: “I’d been unsure myself as to whether skating on a lake here in Jönköping was a good idea.

“Temperatures had been below zero for several days though, so in the end I figured it was strong enough for a skate. I guessed the ice was likely between three and five centimetres thick.”

After a few hours of skating he then had the slip that brought him face to face with the fox.

“I saw it was a fox stuck in the ice. I’d never seen anything like it before. I must admit I felt really sorry for the fox, but not for long, because I felt if it can happen to the fox, I might be next.” 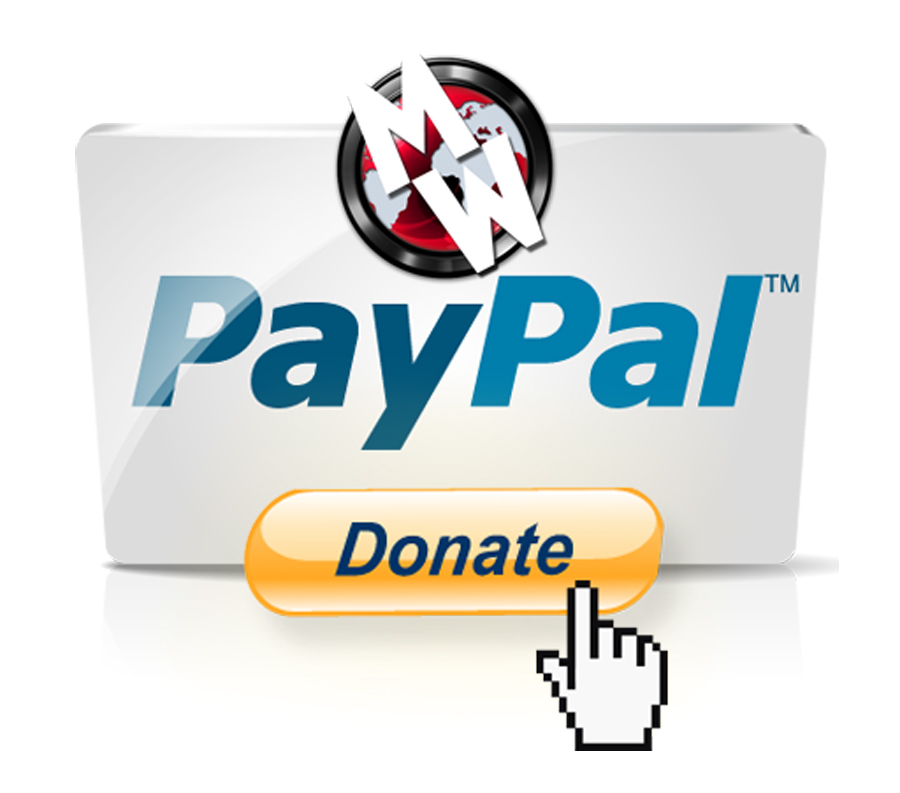